The New Zealand Catholic Education Office (NZCEO) is a catalyst engaging Catholic schools to become leaders in New Zealand education, delivering outcomes in the spirit of the Gospel. 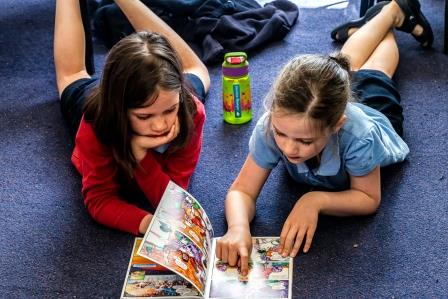 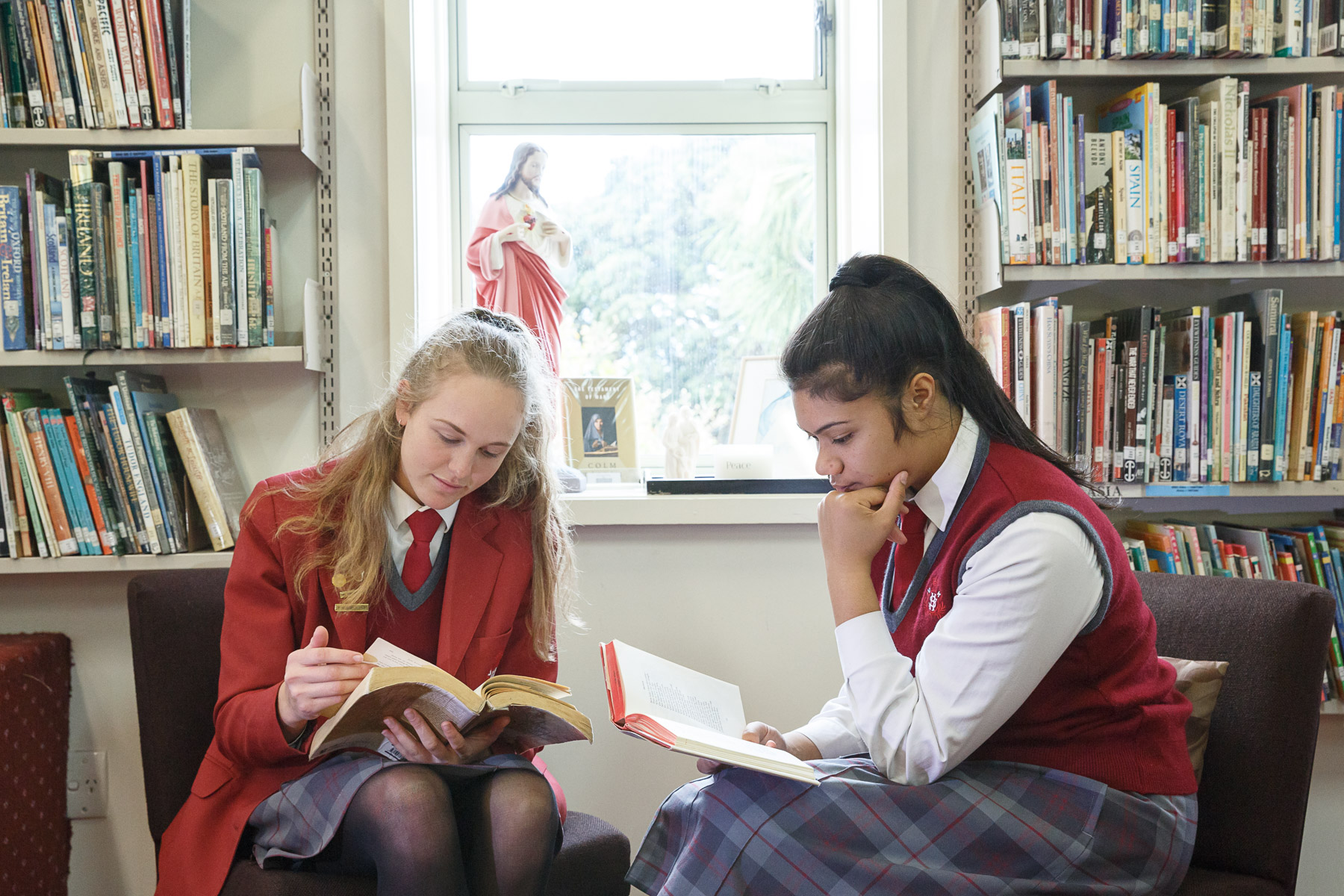 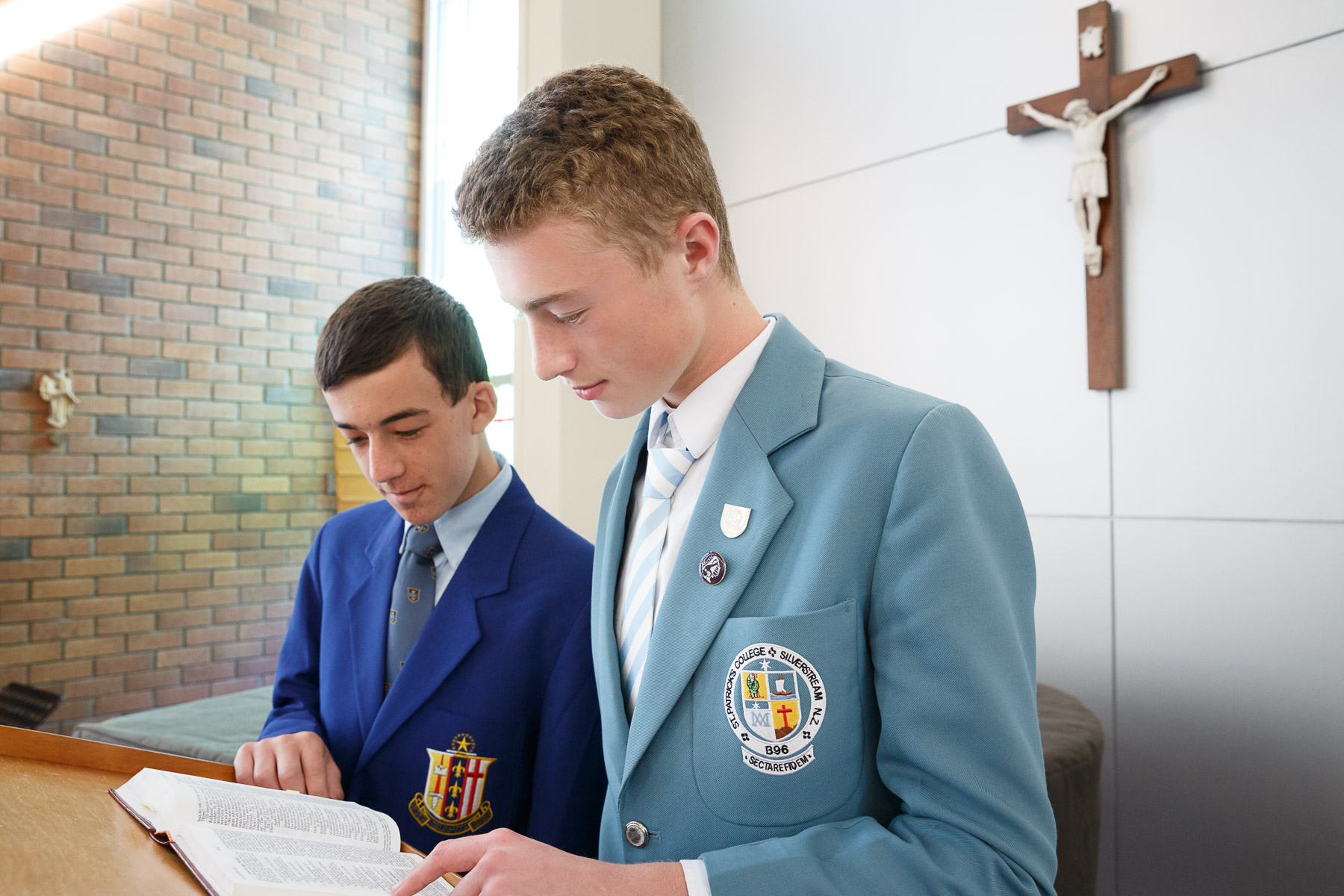 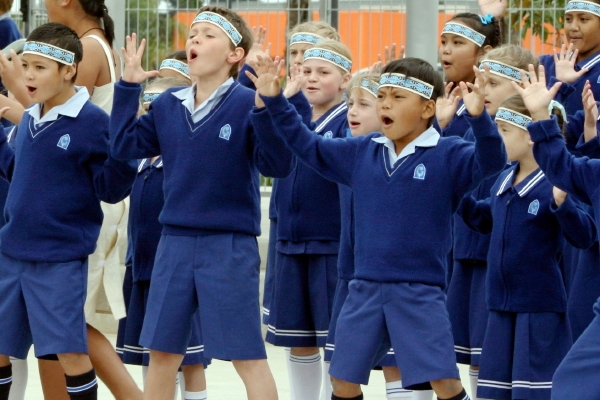 The staff of the office are responsible on a day-to-day basis to the Board of Directors of NZCEO Ltd. Members of the New Zealand Council of Proprietors of Catholic Integrated Schools are the shareholders of the Company.

The Office works with schools and diocesan educational bodies to promote a full understanding of Catholic education.

It liaises with the Government, Departments of State and a wide range of other organisations on matters relating to Catholic Integrated schools and New Zealand education generally.

NZCEO is always happy to answer questions about what it does.