McAuley High School, Otahuhu:  On the back page of the 12 March 2018 Education Gazette advertisement for the Prime Minister’s Excellence Awards, the school was featured with a photo and a statement “At McAuley High School, we worked to foster our students’ connection to their culture and identity by bringing in Samoan and Tongan teachers.”

Stella Maris Catholic Primary School, Silverdale: Ella and Cooper Henderson, and Joseph Lawson, competed at the 3 day Oceania Cup Tag Tournament. The girls represented NZ in the NZ Invitational U12 girls’ team. They beat Queensland in the finals 4-3.The boys represented Fiji and were placed third.

St Mary’s College, Auckland: Sasha Murray-Fiu has been selected as a member of NZ U16 girls Kiwi Tag Blacks Football team. The team will attend the Tag World Cup in Australia. Samantha Stock finished 1st female and 2nd overall at the Laser Radial Yachting competition and was selected into the NZ team to compete at the Youth World Championships.

Carmel College, Auckland: Christie Moncrieff, (Y11) played for Aotearoa Maori Black U16 Girls. Her team was undefeated against Tonga, Samoa, Niue, Aotearoa Maori Green and won against Niue in the final 8-4. Jurlina Carroll has been selected for the NZL Judo team and will be competing at the Oceania Championships in Noumea in April. Tayla Dalton and Andie Quirke competed in the recent New Zealand Surf Life Saving Championships in Gisborne. At the conclusion of the event Tayla and Andie were named in the New Zealand Youth squad for 2018. Para Athlete Sionann Murphy (Y9) smashed the North Island Athletics record for discus with a throw of 15.02m. Izabella Jurlina has been chosen to be a member of the NZ Rhythmic Gymnastics team to represent NZ at the Australian National Rhythmic Gymnastics Championships. She will be competing in the senior international group. Isabelle Pablan, (Y10), entered her song ‘When I step Outside’ into the 2018 Hookline Singalong competition and won a lyric award.

Baradene College, Auckland: Emelia Molloy and Pascale Hertnon have been selected to represent NZ at the ICU World Cheerleading Championships, where they will compete against over 70 different nations. Pascale is in Team New Zealand All Girl squad and Emelia is in Team New Zealand All Girl and Co-ed squad. Danielle Watson, competing at Auckland Championship for Weightlifting, won the gold medal for the 48kg category, breaking two National records. Audrey Rossolatos (Y8) has been selected in the NZ Archery team to compete in the Trans-Tasman competition. She will compete in the U13 category. Audrey is the current U13 Female Recurve national record holder. Abigail Morton achieved a silver in the U19 Women’s Road Race at the Oceania Cycling Championships. At the NZSS Track Cycling Championship Jorja Clouth won the U16 3000m Scratch race. The school’s team at the NZSS Mountain Biking MTB placed 1st in the Girls U16 relay. The team consisted of Christie McCahill, Alex Galvin and Aimee Blackmore. Baradene sent a team to the NSS Triathlon and performed extremely well, gaining 2nd school overall and 1st place in the girls’ schools. Valentina Serrano has been selected to play for the AFL NZ Youth Girls team over Anzac weekend in Wellington. The team will be playing at Westpac stadium in the curtain raiser for the NZ Hawks vs AFL Academy. The NZ Orienteering Club Championships were held in Auckland over Easter. Lucy Burrell won Gold in the women’s 16A to take out the NZ Middle distance race.

Liston College, Auckland: Aniel Bontogon (Y11) competed in 2017 Youth World Cup Volleyball team. He was named in the tournament team and was crowned the Best Setter of the tournament. This indicates that he was the best at his position at the whole tournament. This is a huge achievement for Aneil, as this is the first time a player representing NZ has received an individual award in an international volleyball tournament. Awa Stephenson has been selected as a member of the NZ Secondary Schools Football team to tour the United States of America in April 2018.

Sacred Heart College, New Plymouth: Alix Blyde has been selected into the NZ U16 Mixed Black Development Team 2018 from the Touch Nationals held in February. At the NZ Athletics Track and Field Nationals, Hannah O’Connor came away with two Gold medals in the U18 3000m and the U20 1500m. Hannah also competed for NZ in the World Secondary Schools Cross Country Championships. Hannah ran a brilliant race and finished 4th senior girl – in the world! Hannah was also captain of the New Zealand team and carried the NZ flag at the opening ceremony. Jorja Rosser and Danelle Sadler have been selected for the NZ U18 Junior Women’s Inline Hockey Squad. Charlote Askin has been selected to represent NZ at the Oceania Youth Archery Championships. Tiana Davison was selected in the NZ U18 sevens team to go to the Oceania Tournament. Bella McEwan won the U11 Beach Sprints Gold at U14 Surf Life Saving Nationals.

Catholic Cathedral College, Christchurch: Sebastian Lipp represented Canterbury at the Age Group National Champs in cycling and came away with a Gold medal and a National title in the U17 Boys Team Sprint.

Kavanagh College, Dunedin: At the National Junior Surf Life Saving Competition Erika Fairweather came 1st in Run Swim Run, Surf Race and Diamond, 3rd in Beach Relay. In Softball Josh Forrester was chosen to represent NZ at the NZ U14 ISA tournament in Sydney. Josh was named co-captain of the team and generally played 2nd base and shortstop. New Zealand won the tournament and were crowned 2018 champions. 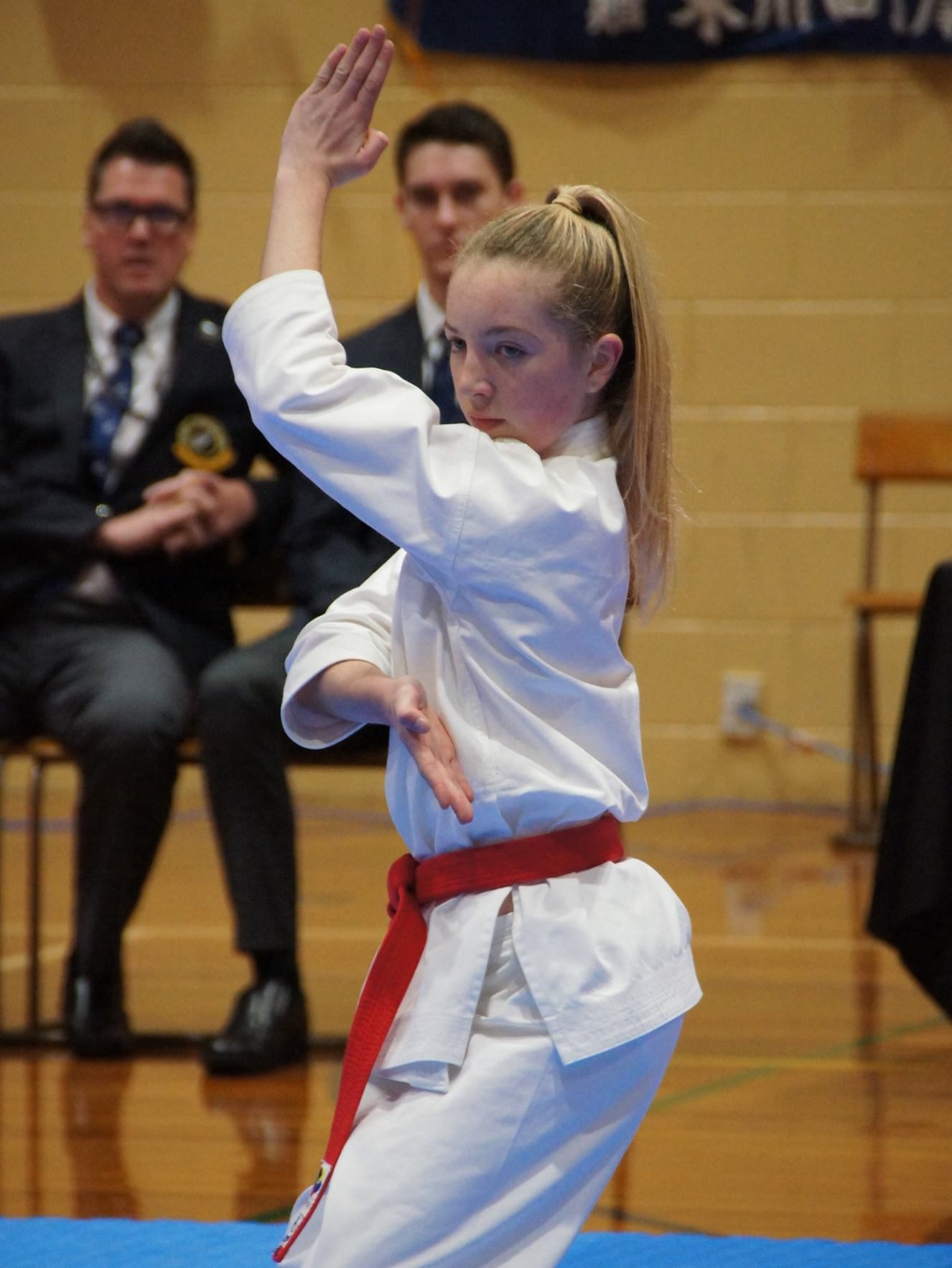 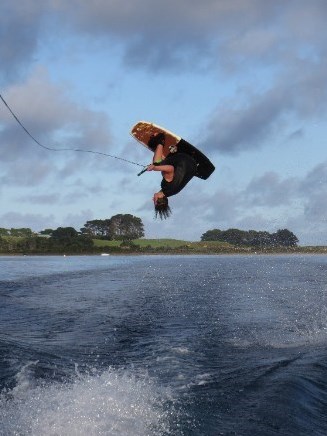 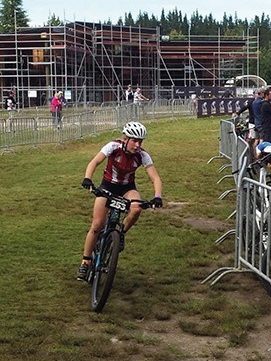